‘A simple mistake can attract our attention’: ATO reminder about FBT slips-ups

The tax office has issued a reminder to tax professionals about some simple, but common, errors which often attract its attention with fringe benefits tax (FBT). 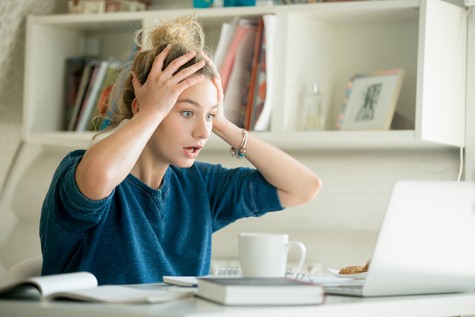 As tax agents prepare to lodge for the 2018 FBT year, the tax office has highlighted that “a simple mistake or omission” can attract their attention, including common errors such as failing to report an employee’s private use of a company car.

The ATO has been vocal in its focus on employer-provided motor vehicles and private use associated with it, having noted the failure of some employers to identify or report these fringe benefits or incorrectly apply exemption provisions.

Draft guidance, PCG 2017/D14, provided by the ATO clarifying “minor, infrequent and irregular” private travel for work vehicles has been welcomed by practitioners as it helps provide certainty to a previously “grey-area” exemption.

LAFHA benefits have also routinely attracted the ATO’s attention, with common errors including claiming reductions for ineligible employees; failing to obtain required declarations from employees; claiming a reduction in the taxable value of the LAFHA benefit for exempt accommodation and food components in invalid circumstances; and failing to substantiate expenses relating to accommodation and, where required, food or drink.

The tax office will also continue to pay close attention to the validity of valuation provided in relation to car parking fringe benefits, noting errors that include market valuations that are significantly less than the fees charged for parking within a one-kilometre radius of the premises on which the car is parked.

Other common errors with car parking valuations include the use of rates paid where the parking facility is not readily identifiable as a commercial parking station; rates charged for monthly parking on properties purchased for future development that do not have any car park infrastructure; and insufficient evidence to support the rates used as the lowest fee charged for all-day parking by a commercial parking station.